On 19 January 2022, the U.S. state department declared that it had allowed the United Kingdom, Estonia, Latvia, and Lithuania to transfer NLAW, Javelin, and Stinger missiles to the Ukrainian army. At the time of writing, Ukraine has been fighting a war against pro-Russian separatist in Donbas and Crimea since February 2014 and has been observing a Russian military buildup on its borders throughout 2021. Due to the threat imposed by armored vehicles in this conflict, Ukraine has been requesting supplies of anti-material equipment, among which were missiles and drones. Turkish Bayraktar TB2 drones had already made their way into Ukrainian arsenals and have already successfully been used against tanks. It is still impossible to know if, or to what extent, those arms will prove useful in repelling the threat, however it is safe to say that those weapon transfers are politically significant. 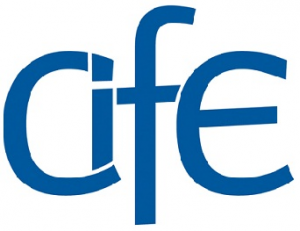