The Analytical Article Belarus. Language, identity, the state, and a farewell to illusions is an interview of the historian Dr. Pavel Tereshkovich, discussing the complex processes surrounding the formation of the identity and politics in Belarus of the 20th and 21st century.

The interview was recorded during Dr. Tereshkovich’s visit to Copenhagen for taking part in the conference organized by the Danish Helsinki Committee in the Danish Parliament to mark the 30th anniversary since the dissolution of the Soviet Union. 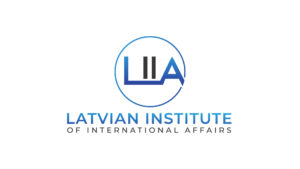