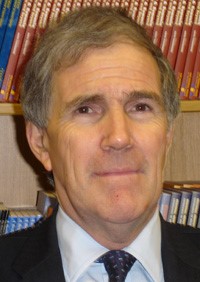 Brendan Donnelly argues that the deficiencies of Mrs May’s proposed Withdrawal Agreement and Political Declaration are not primarily her fault. The deficiencies spring directly from the delusions that led to a vote in favour of Brexit in the referendum of 2016.

In the confused discussion surrounding the Withdrawal Agreement and Political Declaration negotiated by Mrs. May with the EU 27, two particular criticisms are frequently voiced. Mrs. May, we are told on all sides, has failed to respect the result of the EU referendum of June 2016; and her failure is at least partly due to having triggered prematurely the Article 50 notification without a strategy for the negotiations. Both criticisms are unjust. (…)