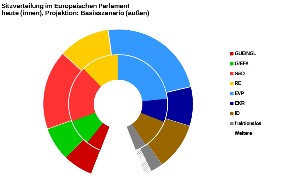 Brexit, the Polish judicial crisis, the return of the asylum question, the coronavirus: there has been no shortage of major political issues with a pan-European dimension over the past two months. However, these have so far had little impact on the election polls. National occurrences in Ireland and Thuringia, on the other hand, are making themselves felt.  Manuel Müller presents the current projection for the distribution of seats between the political groups in the next European Parliament on the blog “The (European) Federalist”. 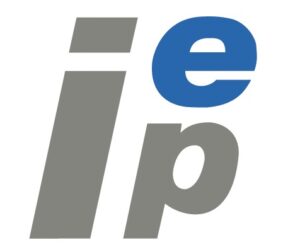