This Briefing will set out the current state of the Brexit negotiations in the field of air transport. The Briefing will show that, in addition to specific issues that arise in the field of air transport, such as which rights of access are to be granted or differences in the understanding of ‘ownership and control’ or ‘fair competition’, the issues that have more generally caused difficulties for both sides in the negotiations can also be found in the air transport area. These general stumbling blocks include the Union’s ‘level playing field provisions’ and different approaches to dispute resolution. While the air transport specific issues can perhaps be bridged, the more general issues will require major concessions to avoid the damaging prospect of each party being denied access to the air space of the other. 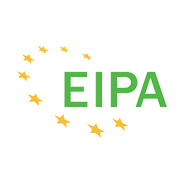