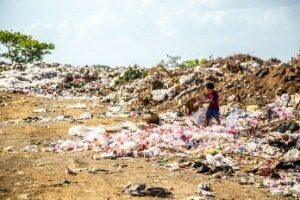 Climate change is becoming an ever urgent problem to be addressed and the probability to stay below an average temperature increase of 1.5°C is shrinking. Even if we responded strongly today, the effects could probably be perceived only after a few decades. In the meantime, people are reacting in many ways in order to avoid some negative effects of climate change right now. For instance, air conditioning allows us to resist the increasingly frequent anomalous heatwaves, by giving us some fresh relief. These forms of self-protection against climate change are called adaptation strategies by scholars and help populations cope with present environmental hazards.

Sustainability, a scientific journal with a strong commitment to research on environmental subjects, launched a call for scientific contributions on this topic. Articles that will pass the review process will be published in a special issue of the journal that will have the title: Maladaptation to Climate Change.