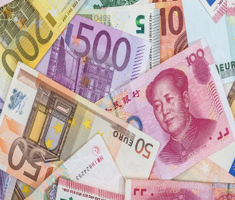 in Analyses of the Elcano Royal Institute (ARI), 6 February 2018

Reluctance to Chinese investments in Spain may grow if its volume increases significantly and begins to penetrate more “strategic” or high-tech sectors. For the moment, the perception of the Spanish government, the public administration at large and the media regarding Chinese investments is broadly positive. This contrasts with the view of Spanish public opinion, which looks with more suspicion on the capital coming from China than from other sources of foreign direct investment such as the US, France, Germany, and even Japan.