One of the most intriguing research enigmas of the post-Cold War era is the possibility to acquire access to declassified Soviet archival materials. This problem has not been investigated and answered adequately due to a series of complexities related to the Russian language, ignorance of Russian mentality, misleading information and even erroneous judgements by certain scholars. Indisputably, it is not feasible to analyse and interpret the motives of state actors without having prior knowledge of their archival collections. Moreover, the absence of research treatments devoted to one of the two main denominators of the Cold War, the Soviet Union, remains problematic. Certainly, the situation is not totally grim, as some collections of Soviet materials had been periodically published under the auspices of the former Soviet Foreign Ministry. Still, despite their unquestionable significance, they mainly consist of official statements by the Soviet government or joint communiques. 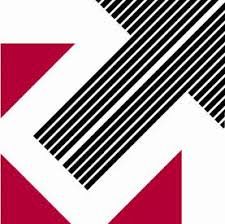