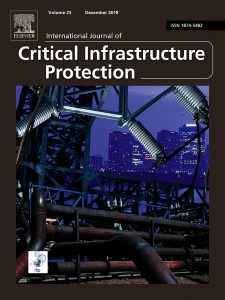 Lukáš Tichý, Energy infrastructure as a target of terrorist attacks from the IS

Attacks on energy sectors and transport infrastructure are an important part of the strategy of Islamist militant and terrorist organizations, such as Al Qaeda and its offshoots or the Taliban.

The article by Lukáš Tichý focuses on the attitude of the global Salafi-jihadist Islamist terrorist and militant group the Islamic State (IS) toward terrorism specifically targeting transport infrastructure and energy sectors, since it makes use of such terrorism as a political instrument of its strategy in the Middle East.