On 18-19 March 2019, young Europeans participating in the #EngagEU project gathered in Berlin for a Manifesto Workshop organised by TEPSA’s German member the Institut für Europäische Politik (IEP). During the workshop, participants split in four working groups (foreign policy, environment, migration, and identity) to devise objectives and policy proposals in those policy areas and then took part in a plenary discussion where they drafted a youth manifesto for the Future of Europe. The manifesto will be presented to national and EU policy makers during two #EngagEU Young Citizens’ Conventions, taking place in Berlin and Brussels respectively before and after the European elections.

The workshop also saw the participation of representatives of the other members of the #EngagEU project, namely the Trans European Policy Studies Association (TEPSA), the Centre international de formation européenne (CIFE) and WiseEuropa. 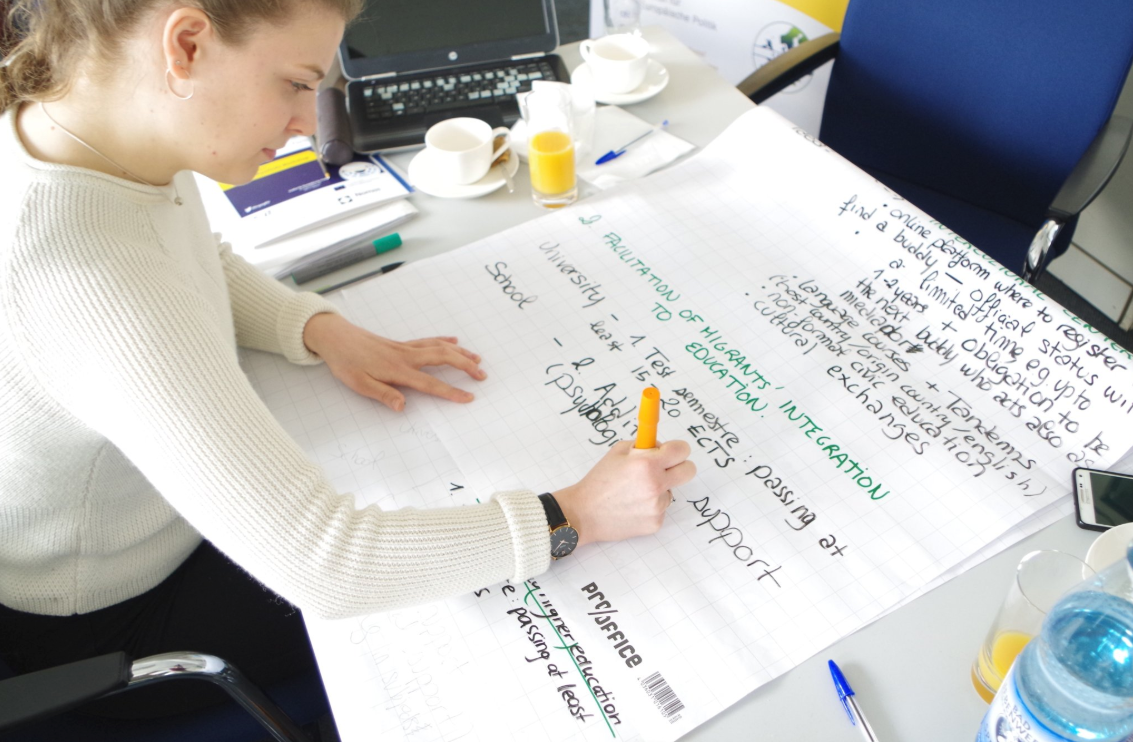 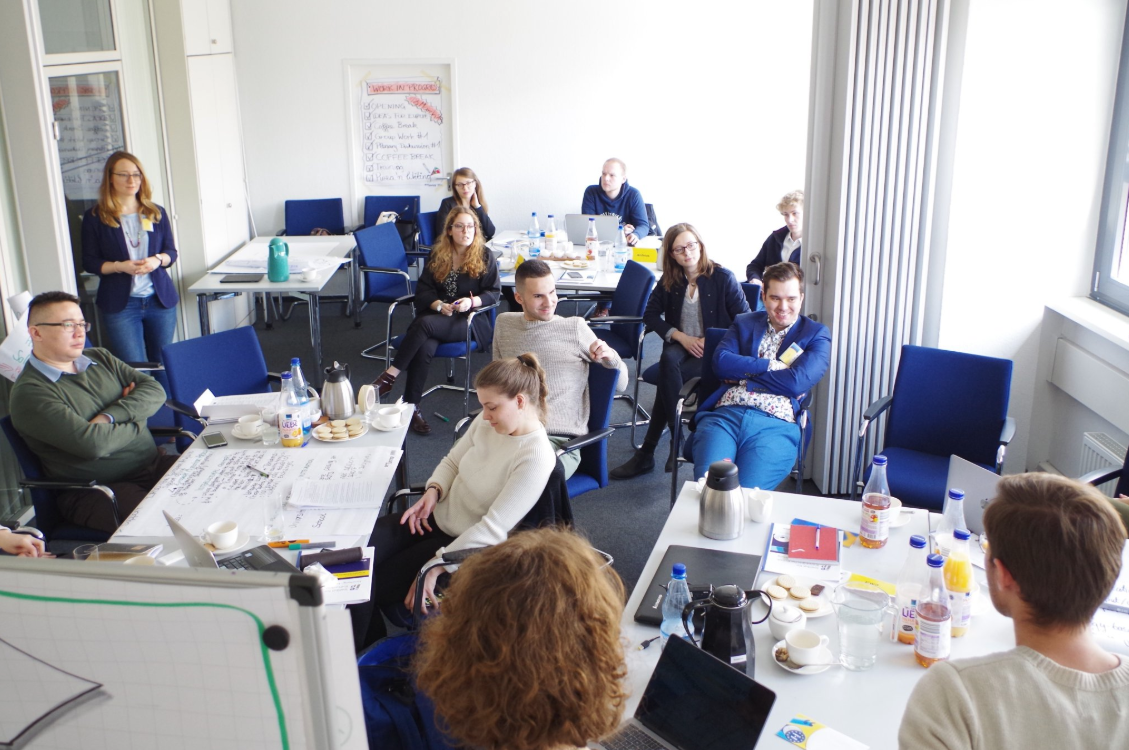