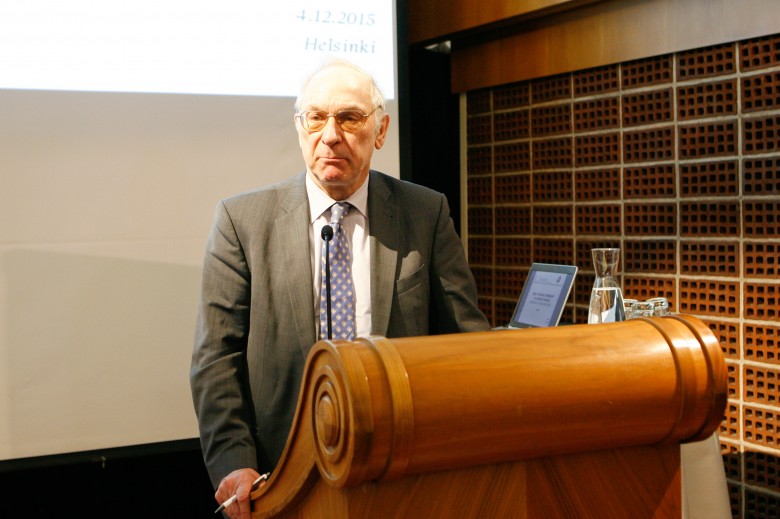 The re-assessment of the overall EU-Russia relationship was the subject of the debate in the final conference of the ENURC project, held in Helsinki on 4 December 2015. The conference started with an opening statement of Prof. Wolfgang Wessels, the Chairperson of TEPSA, who also presented the findings of the pan-European study on citizens’ perceptions on Eastern Neighbourhood and Russia. Dr. Teija Tiilikanen, director of FIIA, opened the conference, underlining the importance of exchanging views within the EU on its relations with its Eastern partners.

The three panels of the conference covered EU-Russia security relations; economic relations and energy relations. In his conclusion on the results of the event, Dr Arkady Moshes stated that, the EU-Russian strategic partnership does not exist anymore, even though this may not be officially acknowledged. The EU-Russian conflict has become the new normal.

In addition to the seminar, the final conference included a dinner debate on 3 December for the speakers hosted by the Director of FIIA. This pre-conference event also aimed to provide an opportunity for the speakers to exchange ideas related to their conference presentation, and it proved to be extremely fruitful for the planning and coordination of the public interventions in the conference. 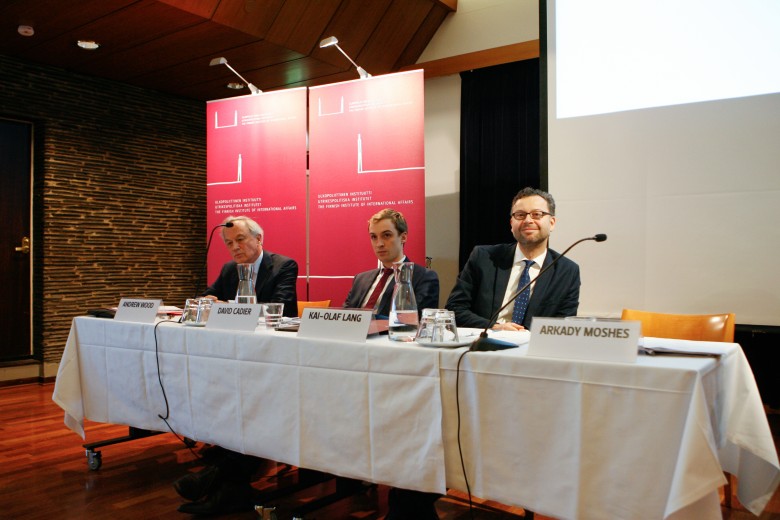 You can find the report and the podcasts of the conference on the FIIA website.