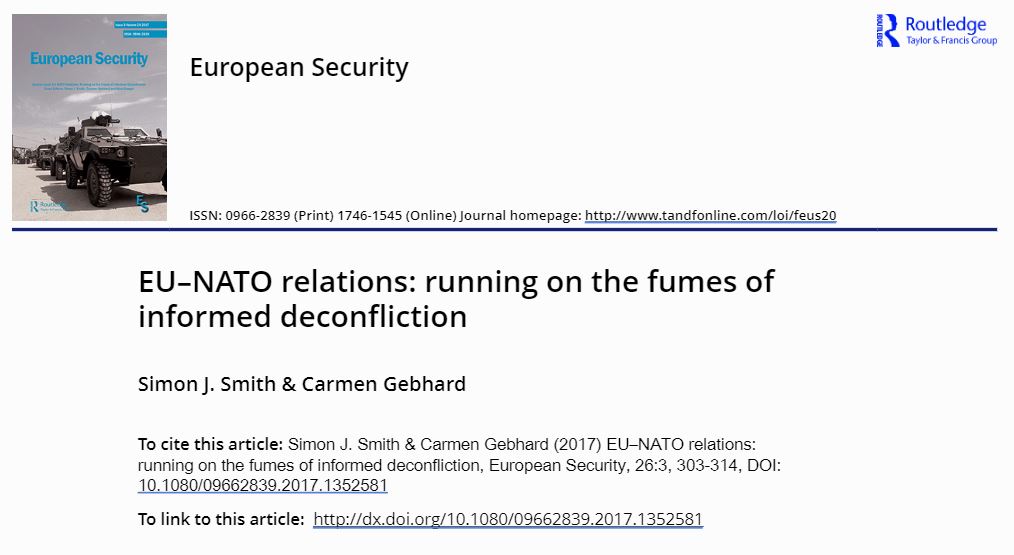 Events in Ukraine have rekindled discussions about NATO’s post-Cold War purpose and the way it relates to the EU. Through EU sanctions and a traditional military response from NATO, the West has manoeuvred itself into a paradoxical situation where every step it takes to reassure its Eastern allies increases rather than diffuses tensions with Russia. On the one hand, it seems that decades of carefully crafted strategic narratives of de-escalation are now in limbo. On the other, it might have indeed been the sustained attempt to create a liberal post-Cold War order that produced an “integration dilemma”, and ultimately drove Russia to the defensive realist logic of a Waltzian “security dilemma”. We argue that NATO’s reaction might have been based on a stylised threat and historical resentments rather than on a carefully calculated risk. Looking beyond the EU and NATO’s recent strategic choices, we argue that the situation can only be resolved by re-engaging Russia in a renewed de-escalatory dialogue that involves both the EU and NATO with a greater emphasis on the nuanced, but important, distinctions between the integration and security dilemmas.