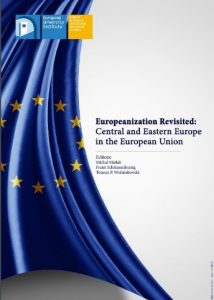 In 2004 and 2007, the European Union (EU) completed its Eastern enlargement, the largest intake of new member states in its history. EU accession also constituted a watershed in the history of Central and Eastern Europe (CEE). In the course of enlargement, these countries have undergone pervasive “Europeanization” – a process of EU-driven change of their political and economic systems.

Contributions to this special issue focus on the major questions for this collection: How has the Europeanization of CEE changed after accession, and how has it played out in the politics and the economies of the region?

The book can be downloaded here. 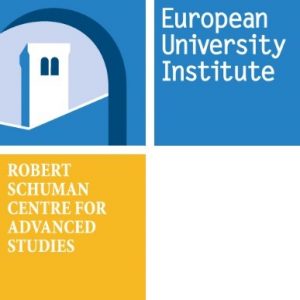