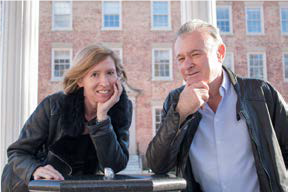 The rise of a new transnational divide on immigration and Europe raises fundamental questions about the character of party competition and the causal bases of voting. Using eight waves of ESS data for 2002–2016, we find that those who vote for political parties established on the new cleavage—green and TAN parties—have more structured partisan preferences than supporters of mainstream political parties. This structuration is more pronounced among younger than older cohorts, and it goes alongside destructuration among parties and voters on the conventional left-right. The transnational divide has narrowed the political options for tackling Europe’s crises, and these crises, in turn, have accelerated the restructuring of party competition.

Read more about this event here.