Jim Cloos was appointed Secretary-General of TEPSA in 2021, following an influential career in the European institutions, serving as Deputy Director General for General and Institutional Affairs at the General Secretariat of the Council of the EU. He previously served as Director for Transatlantic Relations, Human Rights and Counter Terrorism with the Council of the EU, as well as Head of Cabinet for the President of the European Commission, and of the EU Commissioner for Agriculture. He joined the Luxembourgish Ministry of Foreign Affairs in 1981, serving in Bonn and Brussels, including as Luxembourg’s Deputy Permanent Representative to the EU, and played an active role in drafting the Maastricht Treaty.

To register please, follow this link and enter your details via Zoom. 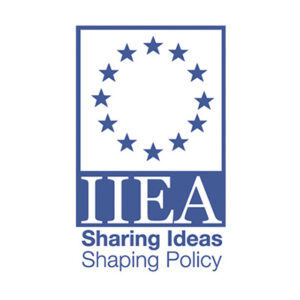