Last year, the Institute of World Economics launched a public workshop series to be held every second Thursday of the month. In 2013 the first workshop was dedicated to the Past and the future of the welfare state and of social market economy. The discussion was introduced by István Kőrösi PhD senior researcher at IWE. The topic attracted a great number of experts, professors and representatives of the media. The speaker started out with a theoretical introduction and went on by displaying and analyzing the main welfare state and social market economy models in Europe after World War II.

The next public workshop was held on 14 February and the topic was Functional advancement and the coordination of parent companies – experiences of subsidiaries in the field of Hungarian manufacturing industry. The theme was introduced by Andrea Szalavetz PhD senior researcher at IWE.

The Foundation for European Studies – which is a foundation close to IWE – invites speakers once a month to discuss current EU issues. The topic in December was the Hungarian agriculture in the EU framework (Tamás Éder, president of the Meat Processing Industry, József Gráf and György Raskó, former minister former state secretary at the Ministry of Agriculture and Rural Development, followed by a lecture on 15 January evaluating the year of 2012 and the challenges of 2013 for the EU (Gordon Bajnai, former PM).

In December 2012, Research Professor András Inotai visited the Chamber of Commerce in Vietnam and delivered a lecture at the Institute of European Studies of the ChineseAcademy of Social Sciences – with the aim of strengthening future bilateral relations with both institutions. 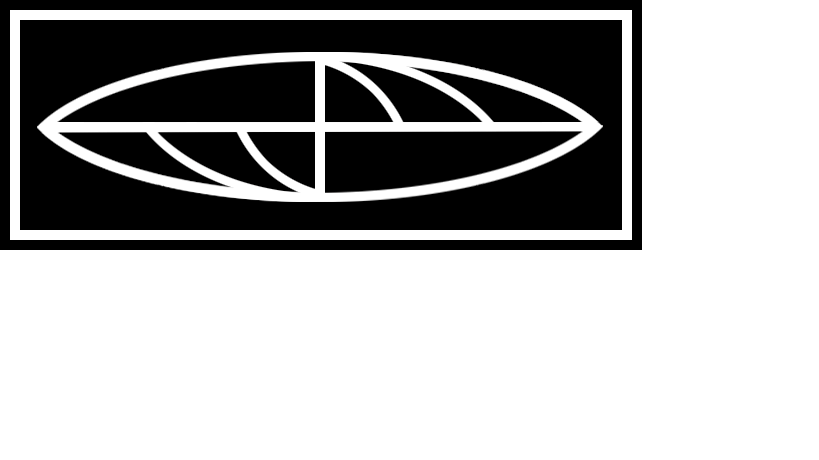