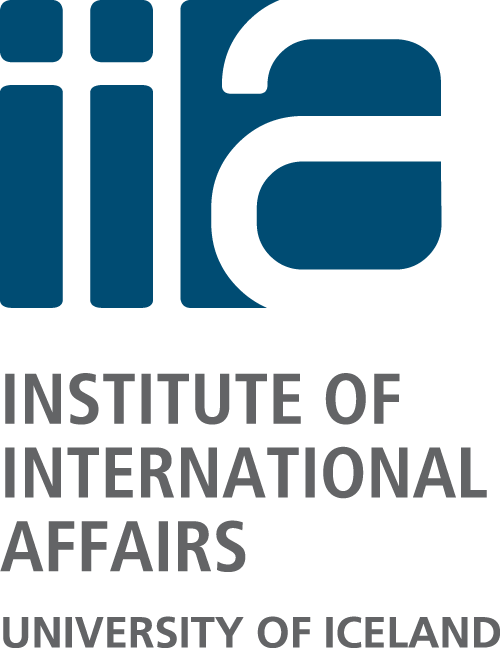 The Institute of International Affairs at the University of Iceland, in cooperation with the Centre for Small State Studies and the Centre for Arctic Policy Studies (both run under the auspices of the Institute) has organised several open seminars and conferences this autumn. These include:

26.08.2013, Indigenous Perspectives on Climate Change in the Arctic and Beyon. Speaker: Patricia Cochran, the Executive Director of the Alaska Native Science Commission.

6.09.2013, Why Income Inequality puts Democracy – and the Global Climate – at risk. Speaker: Robert Wade, Professor of political economy and development at The London School of Economics and Political Science (LSE).

13.09.2013, The Globalization of Migration: The Case of Southern Countries. Speaker: Catherine de Wenden, a specialist on international migration.

19,09,2013, NATO now and in the Future: Operations, Missions, and Challenges. Speaker: General Knud Bartels, Chairman of the NATO Military Committee, the Senior Military Officer of the Alliance.