On September 29, 2022, at 10:00 CET, the Razumkov Centre arranged an online expert discussion on the topic of “EU policy pertaining to Russia: status, trends, prospects.” During the discussion, there was a presentation of the TEPSA book “Russia and the Future of Europe: Views from the Capitals”, examining the attitudes of various European countries towards Russia. The book also presents the opinions and assessments of Razumkov Centre’s experts.

The Centre’s policy paper titled “Possible ways to communicate about the Kremlin’s aggression against Ukraine to Russian society“, prepared as part of a joint project implemented by the Centre for International Security with the support of the Konrad Adenauer Foundation Office in Ukraine, was presented too.

Representatives of the state authorities, non-governmental think tanks from Ukraine and the EU countries and independent experts took part.

The discussion focussed on the following issues:

The event was transmitted live on the Razumkov Centre YouTube channel. 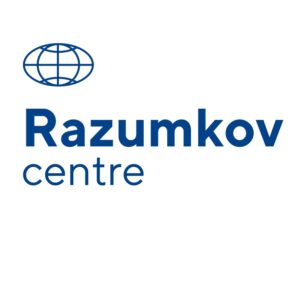