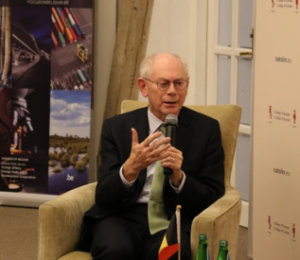 On Wednesday 5 February 2020, on the occasion of the Belgian National Day at the College of Europe in Natolin organized by the Belgian students of the Hannah Arendt Promotion, we had the honour to host H.E. Ct Herman VAN ROMPUY, former Prime Minister of Belgium (2008-2009), former President of the European Council (2009-2014), and current President of the Administrative Council of the College of Europe. H.E. Ct Herman Van Rompuy delivered a high-level talk on “Belgium in the World and in the EU”. The conversation was moderated by H.E. Ambassador Luc Jacobs, Ambassador of Belgium to Poland and Lithuania.

More information about the event can be found here. 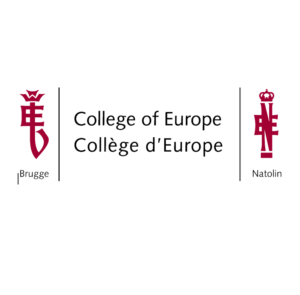