The European Institute in Łódź was established as a non-profit foundation in 1993, with the statutory objectives mainly focused on European integration studies and on providing assistance for public authorities in the process of implementation of the Europe Agreement and in the light of Poland’s future accession to the European Union. The Institute’s history is thus closely linked to Poland’s opening up and getting closer to European structures. Its creation was also aimed at supporting the process by delivering services such as: research, training, education, publications, dissemination of information and promotion of the European idea.

The European Institute became the first institution dealing with EU issues in Central and Eastern European Countries. Its original characteristic is a multi-dimension and multidisciplinary research, teaching, publishing (over 100 volumes within several series of books: studies, manuals and readings as well as a number of multifarious expert and conference papers and articles), networking, training and dissemination.

The first years of Institute’s activities were devoted mainly to:

Since its commencement, the European Institute, thanks to its own team’s engagement supported by a network of Polish and foreign partner institutions as well as by a large pool of cooperating experts, has provided o number of expert reports for the Polish government and Parliament, has implemented almost800 various activities,namely trainings, conferences (including 15 international ones), seminars and workshops devoted to the widely-understood European integration process. The above-mentioned undertakings were addressed to over 35 000 participants representing the Polish public administration at the central, regional and local levels as well as the Polish members of Parliament.

Nowadays, the European Institute offers a wide range of training programmes, research, information and publishing activities related to the European integration matters. Within its mandate, the Institute has also been organising the targeted-driven training cycles and information activities addressed to the education sector, NGOs, various professional groups as well as the beneficiaries of the EU-funded programmes.

The present offer of the European Institute thus covers the training programmes, research and information projects related to the legal, institutional, economic and social aspects of European integration, in particular the EU sectoral policies, the European Union’s institutional structure and the EU decision-making process, EU-funding, the EU external relations, the EU law-related matters, the EU enlargement process and the EU’s relations with its neighbouring states as well as the approximation of the national legal systems to that of the European Union.

The Institute has currently undertaken to develop a programme of co-operation with countries covered by Eastern Partnership and Russia. The European Commission Project (DG REGIO): EU-European Neighbourhood – Russia: Cross-border Co-operation in the Framework of Regional Policy, has just entered its implementation phase.

Most recently the Institute signed a Memorandum of Understanding with representatives of the Republic of Azerbaijan, with the view to co-operate and to support  the Azerbaijani public service and other Azeri actors in their relations with the European Union. 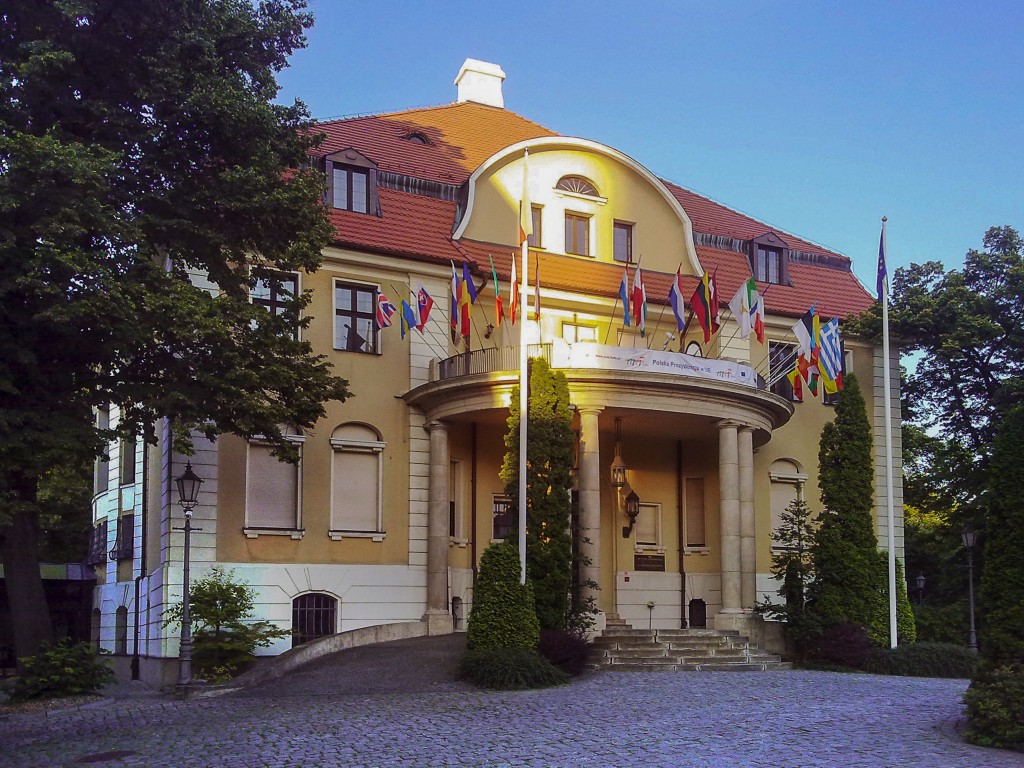