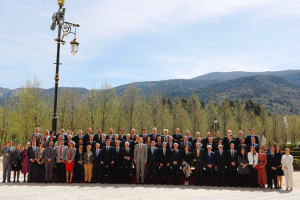 The meeting of the Scientific Council of the Elcano Royal Institute, under the presidency of His Majesty the King Felipe VI, President of Honor of the Institute, took place in the Royal Palace (Segovia, Spain). 6 May 2019. It was opened by Emilio Lamo de Espinosa, the president of the Institute. The report of evaluation of activities and publications of the Institution was presented. The Spanish Foreign Affairs Minister talked about the challenges of the EU after the elections and it was closed by an intervention of Felipe VI. 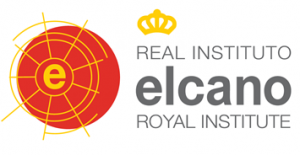