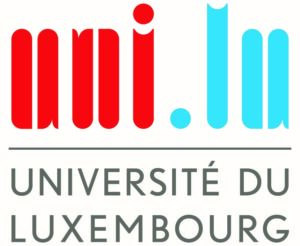 The Institute of Political Science forms part of the Department of Social Sciences of the University of Luxembourg. The institute has taken over the TEPSA related activities of the former CERE Robert Schuman Luxembourg.   The Institute of Political Science provides a methodologically pluralist and distinctively multilingual environment in which to pursue research into politics and governance.

The Institute has internationally recognised research strengths in the areas of:

The Robert Schuman Institute of European Affairs (RSI) contributed regularly to various TEPSA projects such as EU Watch or the organization of the June 2015 TEPSA Pre-Presidency Conference.

The Institute’s members are part of the University of Luxembourg’s interdisciplinary Robert Schuman Initiative which is recognised as a Jean Monnet Centre of Excellence and funded by the EU Commission for the 2016-2021 period. Many of the EU-focused activities of the Institute of Political Science are organised through the RSI.