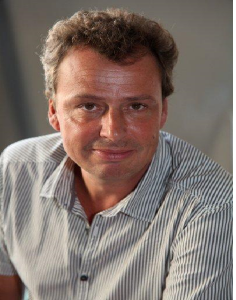 he Administrative Board of the Centre international de formation européenne (CIFE) has appointed Matthias Waechter as its new Director General with effect from 1 August 2013.

M. Waechter, who holds a PhD and a “Habilitation” in Modern History, has been directing the Institut européen·European Institute (IE·EI), a department of CIFE, since 2005. He is also an Adjunct Professor at the University of Freiburg. In CIFE’s programmes, he teaches European Integration, the History of International Relations and Comparative Political Systems. He has widely published on US history, Contemporary French history and Franco-German relations. His book “Der Mythos des Gaullismus” (2006), was awarded the Franco-German parliamentary prize. Matthias Waechter succeeds Hartmut Marhold, who has led the institution since 2002 and who will continue to work at CIFE as its Director of research and development.

CIFE, a private institute of higher education with offices in Nice, Berlin, Brussels and Istanbul, is one out of six institutions to benefit from the “Jean Monnet Action: Support for specified institutions pursuing an aim of European interest” of the European Union. Amongst its major fields of activities are Master programmes in EU Studies and international relations, summer universities as well as a scientific quarterly, research and conferences on EU-related topics.