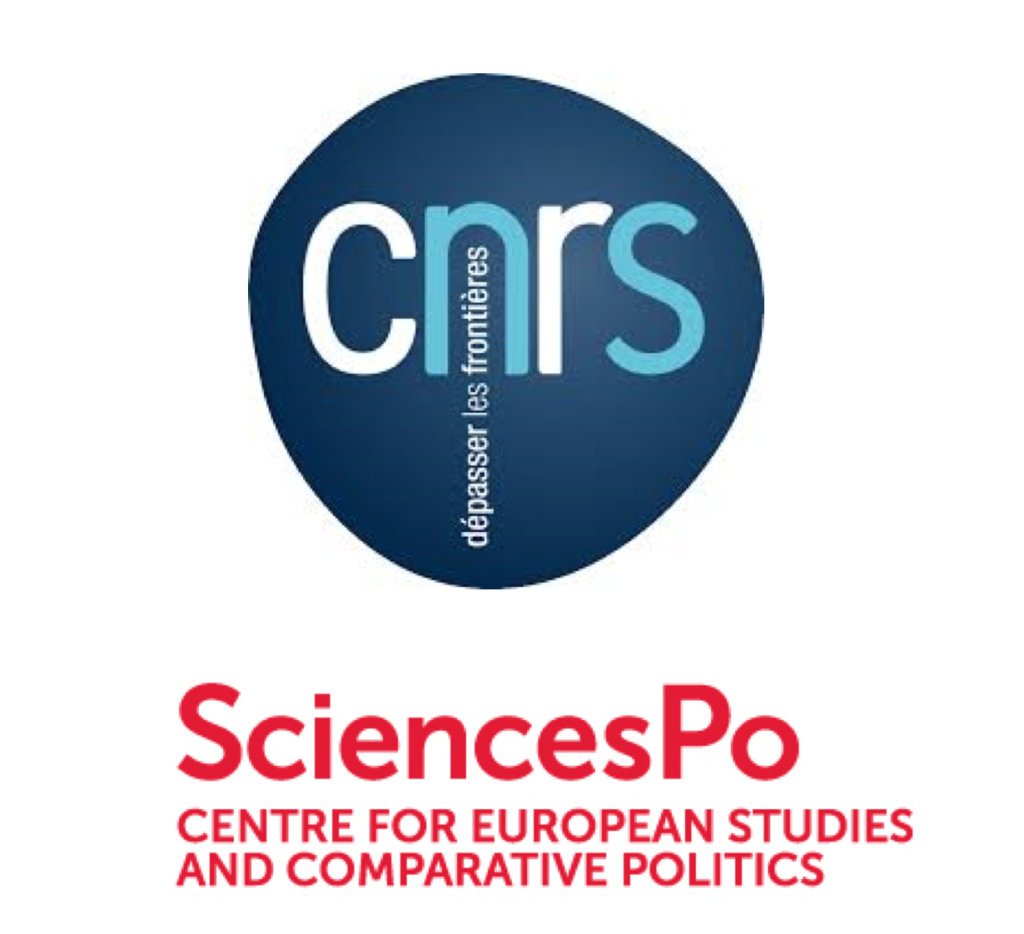 In Europe, noneconomic political issues are seen as secondary but significant aspects of political competition. There is uncertainty, however, about the sources of the varying relationships between economic and cultural politics. This article explains the variance in the correlation of the economic and cultural dimensions in different party systems through the impact of historical religious conflict. Despite the rise of new cultural issues, historical religious divides strikingly predict the relative distinctiveness of the sociocultural dimension in today’s Europe. By demonstrating that economic conflicts did not always supersede religious divides, but were at times brought into standing religious cleavages, we deepen the understanding of cleavage formation and longevity, and dimensional structure of politics in Europe.