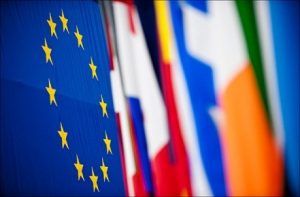 “The EU has been a key actor in the democratisation of the European continent and in the protection of the culture of human rights in Europe. To do so, the EU has used strategies and tools such as linkage action vis-a-vis third countries, democratic conditionality for accession to the Union and other forms of leverage, functional cooperation with third countries, the creation of the rule-of-law mechanism and the enactment of the Charter of Fundamental Rights of the EU.

As shown in this Working Paper, a potential British exit from the EU might have detrimental effects on the capacity of both the EU and the UK to protect and promote democracy in the continent and beyond. To palliate these detrimental effects, institutionalised forms of cooperation between both parties to protect democracy are proposed, thus creating a ‘democratic partnership’ which could be open to other democratic European countries. Such forms of partnership are not unprecedented, with the EU-Canada Strategic Partnership Agreement providing an excellent example of this type of cooperation(…)”.