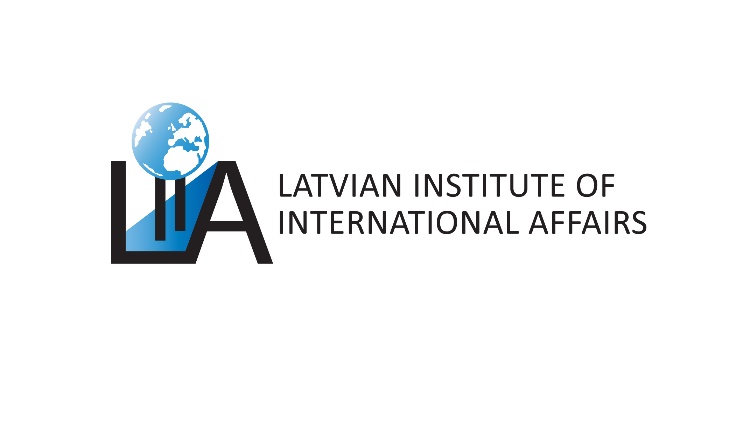 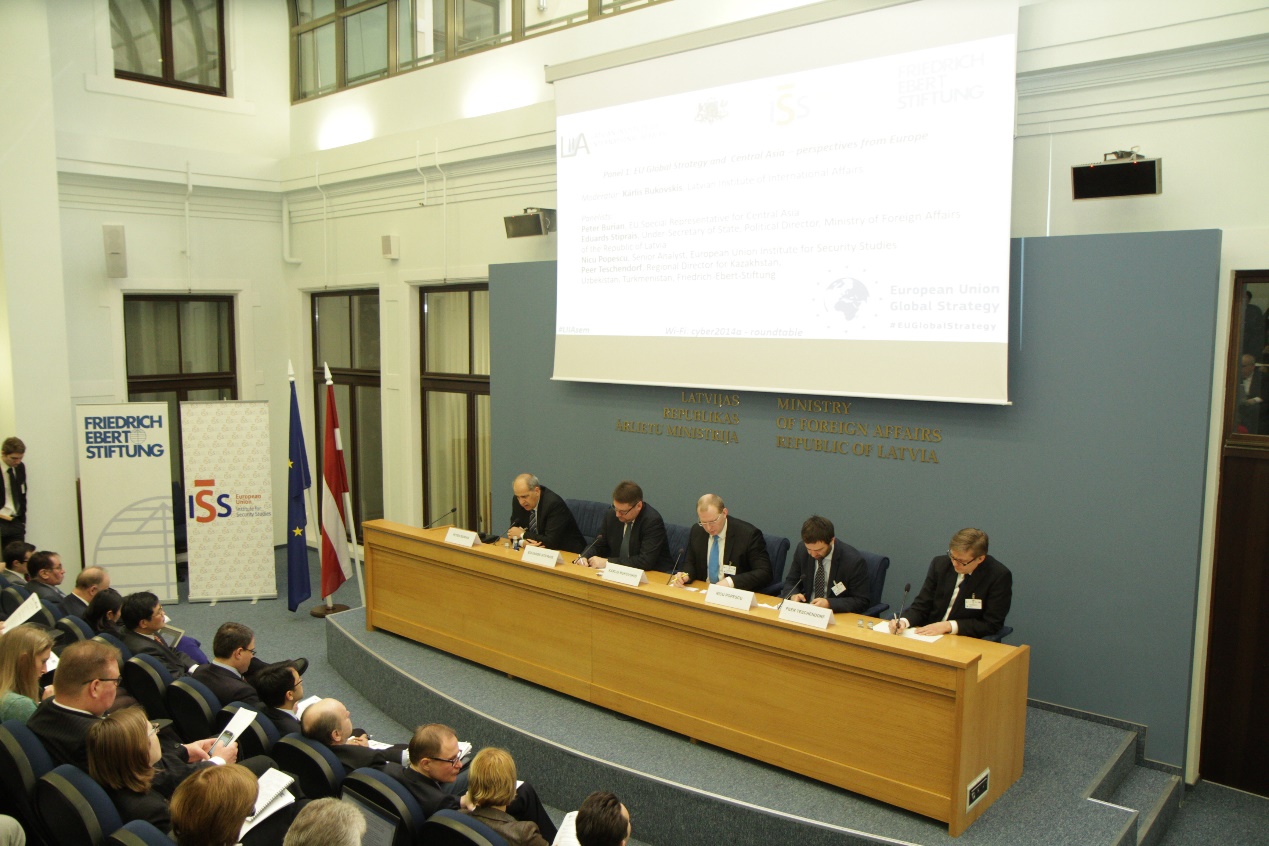 On April 1, the Latvian Institute of International Affairs in cooperation with the Ministry of Foreign Affairs of the Republic of Latvia, the European Union Institute for Security Studies (EUISS) and Friedrich-Ebert-Stiftung organized a high-level international conference “EU Global Strategy and Central Asia: Vision and Instruments”.

With a view towards the new EU Global Strategy, the role of the EU in Central Asia was discussed in three panels – from the point of view of the EU, Central Asia and other countries. 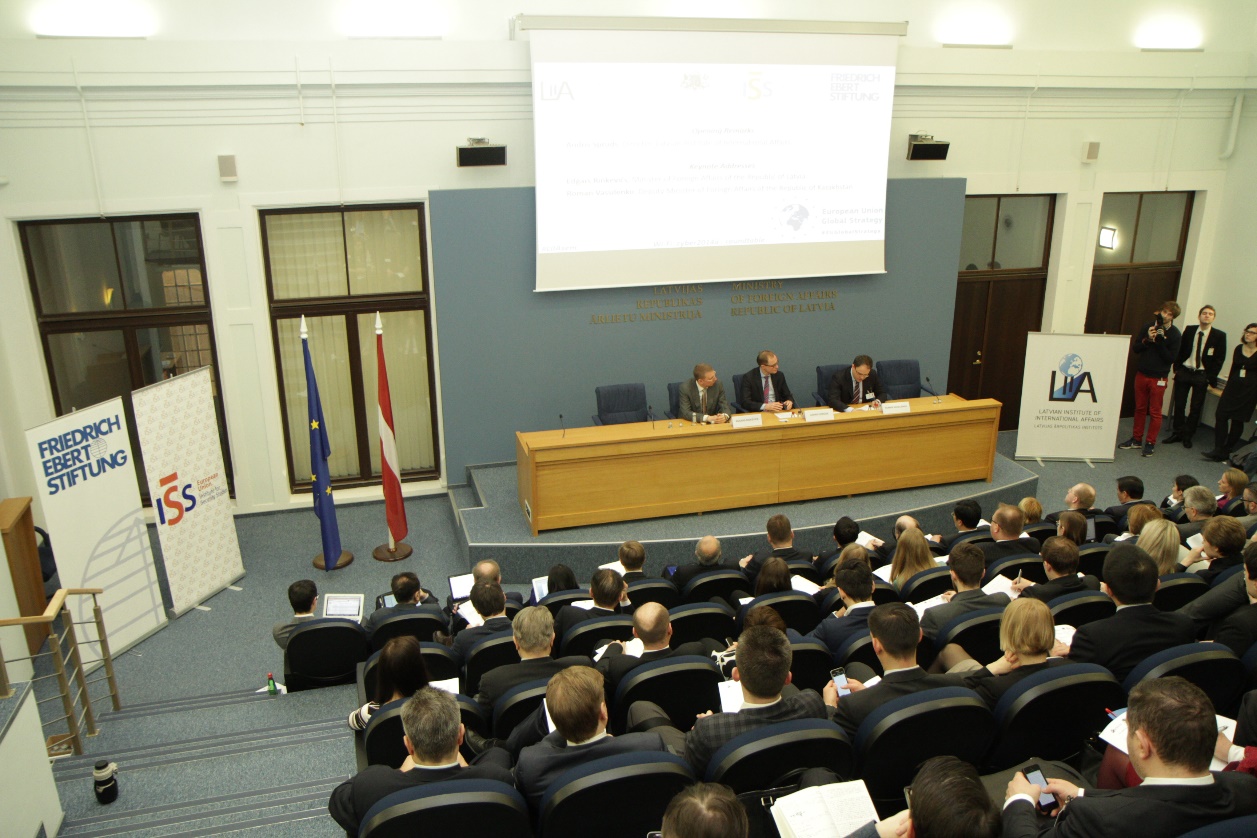 The conference was opened by Andris Spruds, the Director of LIIA. Edgars Rinkevics, the Minister of Foreign Affairs of the Republic of Latvia, and Roman Vassilenko, Deputy Minister of Foreign Affairs of the Republic of Kazakhstan, delivered keynote speeches. One of the speakers of the conference was Peter Burian, EU Special Representative for Central Asia. Among the speakers were representatives from four Central Asian countries (Uzbekistan, Kazakhstan, Kyrgyzstan and Tajikistan), as well as from the EU, the United States, Russia and China. The full program is available here.

Public discussion with the Members of the Latvian Parliament on the foreign affairs
29 April 2016, Latvia University of Agriculture, Jelgava (Latvia)

The Latvian Institute of International Affairs as part of the Latvian Foreign and Security Policy Yearbook 2016 and Latvian foreign Policy Centenary Project throughout the year will organise five discussions where members of the political parties represented in Parliament (Saeima) will meet with the general public. Four of these discussions will take place in Latvia’s four regions, while the fifth will be held in Riga in early January. The first discussion took place on 29 April, at the Latvia University of Agriculture, Jelgava. The event was dedicated to Latvia’s foreign policy achievements in the last 25 years, and discussed the country’s contemporary challenges and opportunities in the realm of global international affairs.