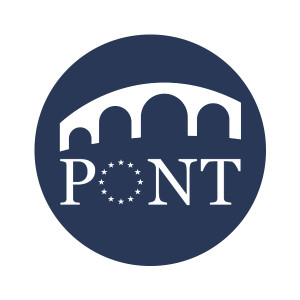 In the framework of the Professional Training on EU Affairs – PONT project, co-funded by the ERASMUS+/Jean Monnet Programme, TEPSA organized a five-day seminar on EU Asylum and Migration policies in Brussels on 4-8 April 2016. Twenty excellent Master’s students from diverse geographical and disciplinary backgrounds were selected from more than 100 high-calibre applicants. The seminar offered a unique opportunity to the participants to gain first-hand insights, right in the heart of EU policy-making, into the political dynamics shaping EU asylum and migration policies and the EU’s response to the recent migration challenge.

The PONT seminar participants had an opportunity to visit and meet practitioners from the Council of the European Union, the European Parliament, the European Commission, the Permanent Representation of Austria to the EU and Frontex – the EU border management agency. Experts from influential Brussels-based NGOs and think-tanks, namely the European Council on Refugees and Exiles (ECRE) and the Centre for European Policy Studies (CEPS) discussed with the seminar participants the legal aspects of recent EU asylum policy changes and the EU’s response to the refugee crisis, including the cooperation with third countries and the role of funding.  At the end of each day, participants discussed and evaluated the meetings with the leader of the seminar, Prof Jaap W. de Zwaan, Secretary General of TEPSA and Emeritus Professor of European Union Law at Erasmus University Rotterdam, comparing their new findings with available academic literature and their own preparatory essays.

On the last day of the seminar, students had the opportunity to apply the theoretical and practical insights they gained during the week in a simulation game of European Council negotiations on the hypothetical scenario of large numbers of migrants arriving to Europe from Sub-Saharan Africa. Students had no difficulty in getting into their respective roles as representatives of Member States and European institutions. Based on the excellent diplomatic efforts of the Presidents of the European Council and the European Commission, the European Council adopted meaningful conclusions only after three hours of negotiations! 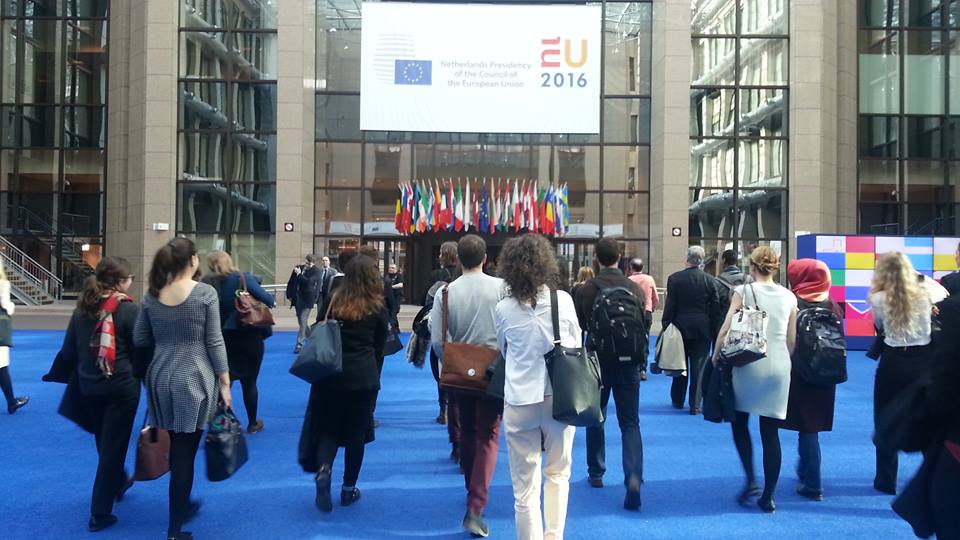 TEPSA wishes the PONT seminar participants a good continuation of their studies and research and a good start of their professional careers! 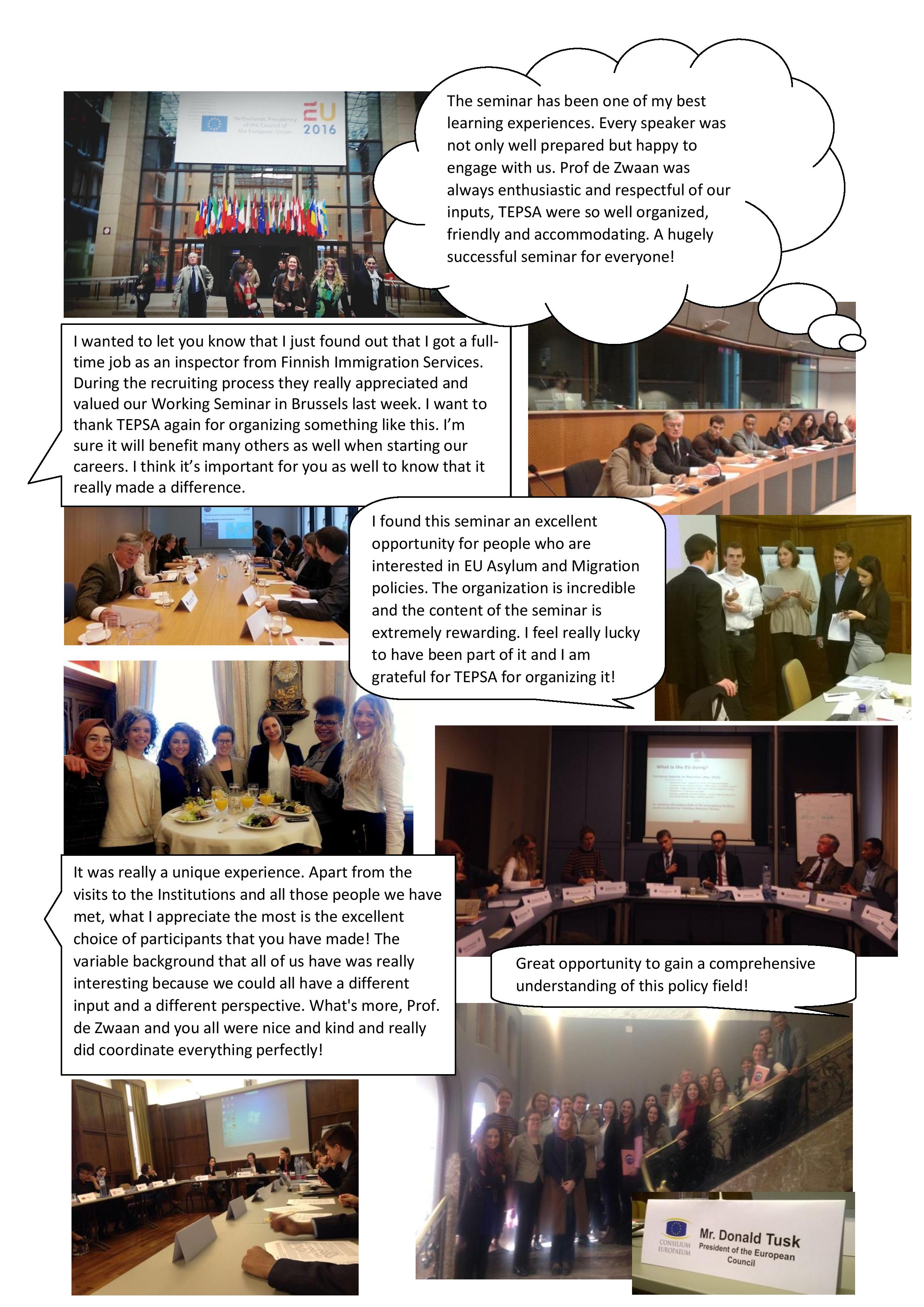 Here you can consult the final agenda of the PONT seminar.

The presentations of some of the speakers can be downloaded below:

Prof. Jaap de Zwaan – How to solve the migration crisis