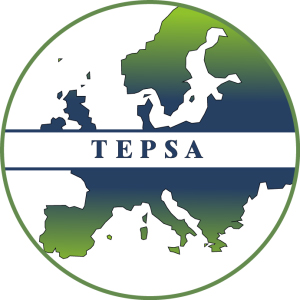 The ENURC project focused on developing EU citizens’ understanding of the topic of the Eastern Neighbourhood and Russia. The project aimed at encouraging citizens’ interest and involvement in this policy which has an impact on their daily lives. Following the ongoing crisis in Ukraine and the growing tensions between the EU and Russia, security of the EU citizens and peace at the edge of the EU is becoming ever more relevant. The EU’s response to Russia showcases the diversity of interests among the EU member states since some member states are dependent on Russia for their energy supply and fear security implications of a more assertive Russia.

The activities approached the topic from different angles: economics, geopolitics, development and enlargement, in order to illustrate the diversity of interests and perceptions on this topic. Besides the five project activities, the project also entailed an EU wide study on the public perceptions on EU’s Eastern Neighbours and Russia. The questionnaire focused on the following four questions related to the Eastern Neighbours and Russia: 1) What are dominant views in your country on future relations with Russia? 2) How do the events in Ukraine affect the views in your country on EU relations with Eastern Partnership countries? 3) How was the Eastern Partnership Summit in Riga on 21-22 May 2015 assessed in your country? 4) Does the EU need its own army in order to face up to Russia and other threats according to assessments in your country?