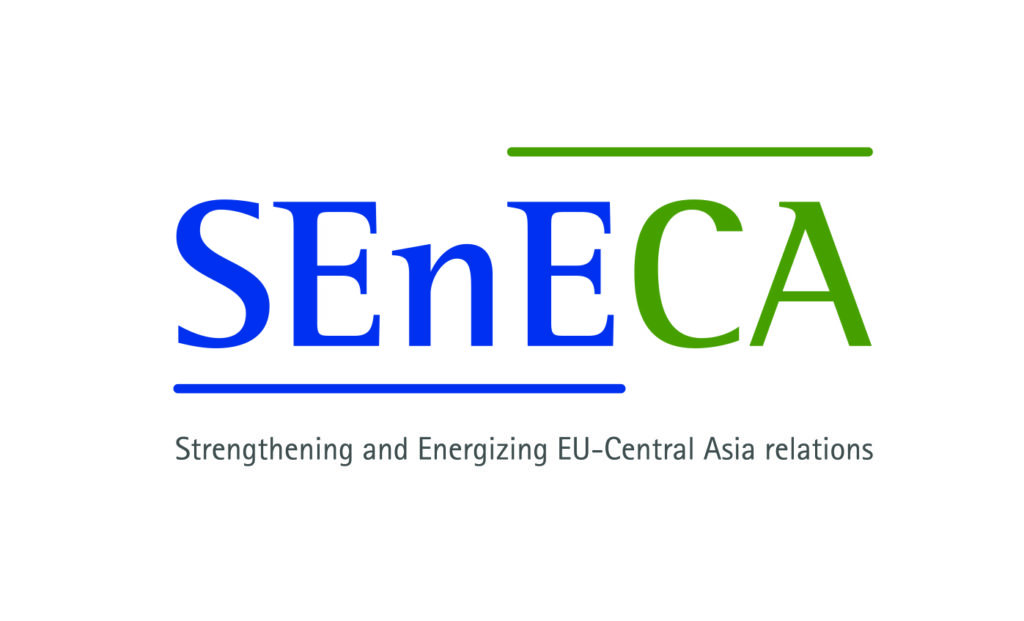 An international consortium, with twelve partner organisations from the EU and Central Asia, led by Prof. Dr. Michael Kaeding, professor for European politics at the University of Duisburg-Essen (UDE) and Dr. Katrin Böttger, Deputy Director of the Institut für Europäische Politik (IEP) will map and analyse the relations between the two regions in order to make recommendations to stakeholders on future research cooperation, policies and communication.

The project is funded with around 1.5 million Euros under the European Union’s Horizon 2020 programme for a period of two years.

SEnECA has four main objectives: 1) to establish an interdisciplinary network of researchers working on Central Asia in Europe and European integration in Central Asia; 2) to accompany and give recommendations on the revision of the EU-Central Asia Strategy; 3) to intensify the existing relations between the EU and Central Asia; and 4) to promote the relevance of Central Asia to Europe among academics, policy-makers, media and civil society.

Researchers and relevant stakeholders from Central Asia and Europe will meet seven times during the projects’ duration in Europe and Central Asia in order to establish and maintain contacts among each other.

A public photo exhibition with a high-level panel debate in Brussels will depict daily life in Central Asia and aims to bring Central Asia closer to European citizens.

The project will end with a public conference in Brussels, where the outcomes and recommendations that have been gathered during the project lifetime will be presented.

More information will be available soon at the project’s dedicated website www.seneca-eu.net. You can also follow SEnECA on Twitter or sign up for the newsletter by sending an email with your name and affiliation to: seneca@tepsa.eu.

This project has received funding from the European Union’s Horizon 2020 research and innovation programme under grant agreement No 770256.