What do the parties, taking part in the 13th elections of the Saeima on October 6, 2018 think of the future of the EU, and Latvia’s place in it?

This and other issues were addressed on September 14 in the public discussion “Latvia in a Federal Europe?” in Ogre, Latvia, organised jointly by LIIA and TEPSA.

The discussion was organised in the context of two books of the Latvian Institute of International Affairs: the Latvian Foreign and Security Policy Yearbook, as well as The Centenary of Latvia’s Foreign Affairs. Both projects are supported by the Saeima of the Republic of Latvia and the Ministry of Foreign Affairs of the Republic of Latvia. The event is organised in cooperation with the Trans European Political Studies Association (TEPSA). The debate was supported by the EU’s Europe for Citizens program. 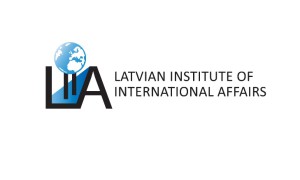