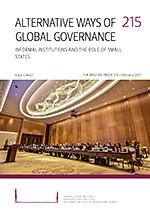 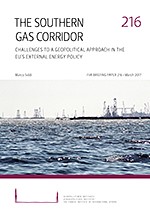 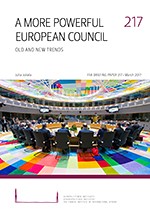 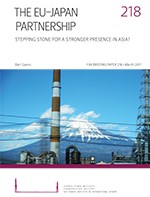 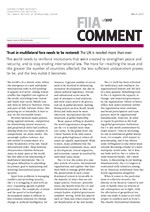 Katja Creutz & Olli Ruohomäki: Trust in Multilateral For a Needs to Be Restored: The UN is needed more than ever, March 2017.

The world needs to reinforce institutions that were created to strengthen peace and security, and to stop eroding international law. The more far-reaching the issue and the greater the number of countries affected, the less sufficient unilateralism proves to be, and the less viable it becomes. 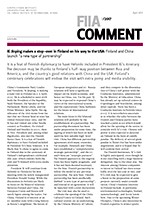 Jyrki Kallio: Xi Jinping Makes a Stop-over in Finland on his Way to the USA: Finland and China launch “a new type of partnership”, April 2017.

It is a feat of Finnish diplomacy to have Helsinki included in President Xi’s itinerary. The decision may be thanks to Finland’s half-way position between Asia and America, and the country’s good relations with China and the USA. Finland’s centenary celebrations will endow the visit with extra pomp and media visibility.