This study analyzes the reasons behind citizens’ refusal to participate in public deliberation through the General Assembly of a Settlement mechanism in remote communities of Georgia. The report draws on the existing academic literature on both effective deliberation processes and reasons behind public disengagement in order to explain the indifference toward deliberation processes by populations in rural Georgia. By applying an analytical framework focusing on effective deliberation and the logic of non-participation, this research report uses a single case study (Mestia municipality) and qualitative research methods to show how superficial deliberation processes cause public disenchantment toward, and a lack of engagement in local decisionmaking processes and foster a public perception of civic participation mechanisms as ineffective. 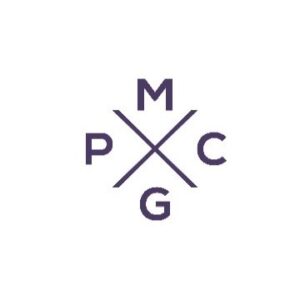