This edited book examines the experience of small states in Europe during the 2015–2016 migration crisis. The contributions highlight the challenges small states and the European Union faced in addressing the massive irregular flow of migrants and refugees into Europe and the Schengen Area. Small states adopted a number of coping strategies and proved relatively effective in navigating the storm they faced. Externally they pursued strategies of shelter-seeking, hiding, hedging and norm entrepreneurship, while domestically they tended to securitize migration and to pursue scapegoating by blaming the EU and other states for the nature and magnitude of the crisis. During this crisis management, their small administrations proved resilient and flexible in their responses, despite suffering from limited resources and being subject to the shifting preferences of stronger actors. This book shows that this was a crisis for small states in Europe. The crisis disrupted the liberal and institutionalized order upon which small states in the region had increasingly based their policies and influence for more than 60 years. 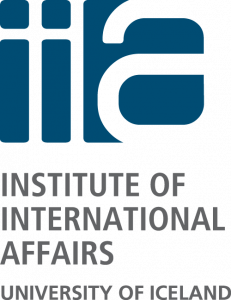