Ilke Toygür, The elections to the European Parliament in perspective: three points to consider before Sunday, 24th May 2019 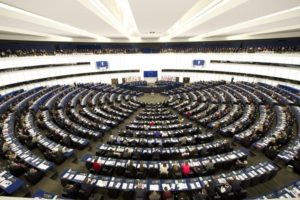 After the most recent European elections, the future of the European Parliament looks set to be characterised by bargains and compromise. Given the effect Britain’s impending departure is having on other Eurosceptic forces, these forces are moderating their rhetoric, providing an opportunity to resolve existential issues of the European Union in a parliamentary fashion.