Ilke Toygür & Carlos Carnicero Urabayen, Spain’s influence in the European Parliament: an historical survey and predictions for the new political cycle, 21st May 2019 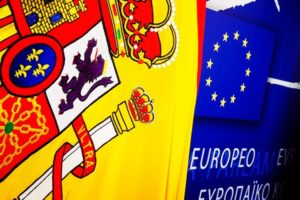 This paper forms part of an ongoing project by the working group of the institute in its office in Brussels dedicated to enhancing Spain’s influence in the European Union. The paper advocates for a joint national strategy among the major Spanish parties, and for greater engagement among the electorate with European issues, emphasising the importance of Spain as a pro-European power in the context of a drive towards greater integration.