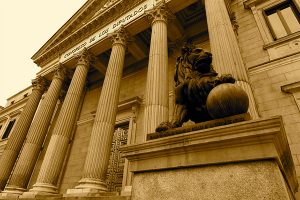 The Socialists won Spain’s third general election in less than four years, but without a governing majority, while an upstart far-right party (VOX) stormed into parliament for the first time since the Franco dictatorship, producing the worst-ever result for the conservative Popular Party (PP) and splitting the right along with Ciudadanos (Cs).

Voter turnout in the most aggressively fought and contentious election for years was 75.7%, well up from 69.8% in 2016 and underscoring the sense among the electorate that the contest between five parties in a highly fragmented panorama represented a defining moment for the country.