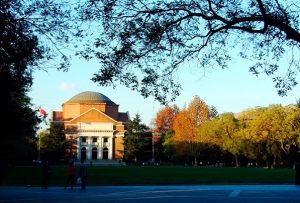 Scientific and technological cooperation between Spain and China has significant potential to be developed for the benefit of both countries. However, such cooperation would need to be based upon the notions of complementarity and reciprocity. It would also require that Spain develop a specific strategy within its broader approach to technology. While Spain must act within the European framework for such relations, it also should deepen further its own existing institutional framework, building upon the recent creation of the Ministry for Science, Innovation and Universities. There are also important opportunities for Spanish companies in China (especially in the interior) and for Chinese companies in Spain. Together these two countries should develop a Strategy for Scientific and Technological Cooperation between Spain and China (like that which China continues to develop with Germany and with the UK). More scientific research exchanges should be fostered between the two countries. The Spanish Embassy in Beijing should be staffed with a science attaché and the Centre for Industrial Technological Development (CDTI) should expand and strengthen its representation in China.