On the occasion of the traditional TEPSA Pre-Presidency Conference that took place in Sofia, Bulgaria on 30 November – 1 December 2017, the TEPSA General Assembly convened at the Park Hotel Moskva for its ordinary biannual meeting, under the chairmanship of Prof. Michael Kaeding. High on the agenda was the vote to welcome a new research organisation to the TEPSA network: The Austrian Societe for European Politics (ÖGFE). The Austrian Society was unanimously approved as a new associate member by the TEPSA representatives present at the General Assembly. 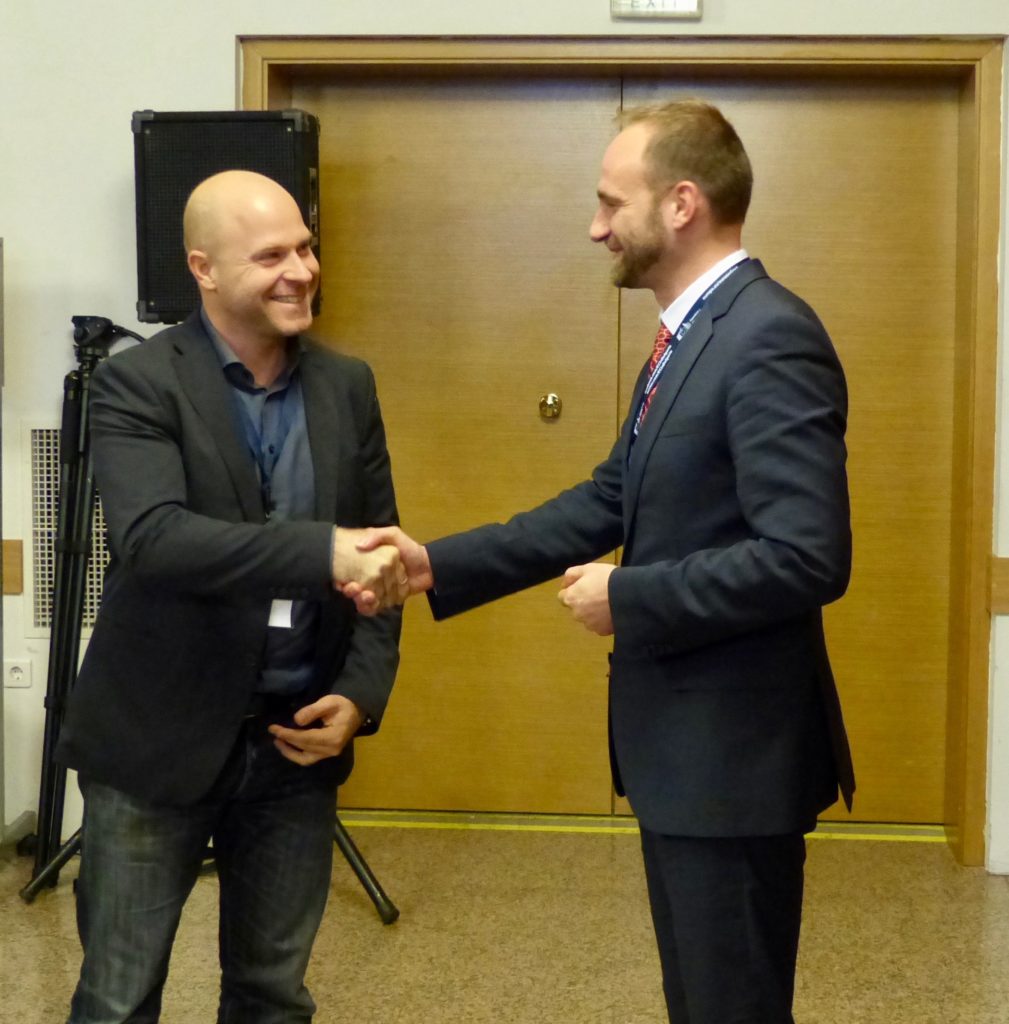 Dr Paul Schmidt, Secretary General of the Austrian Society for European Politics (ÖGFE),  presented to the TEPSA General Assembly an overview of OEGFE’s research activities. TEPSA members representatives had the opportunity to ask questions about their research areas, projects, funding sources, and partnerships. 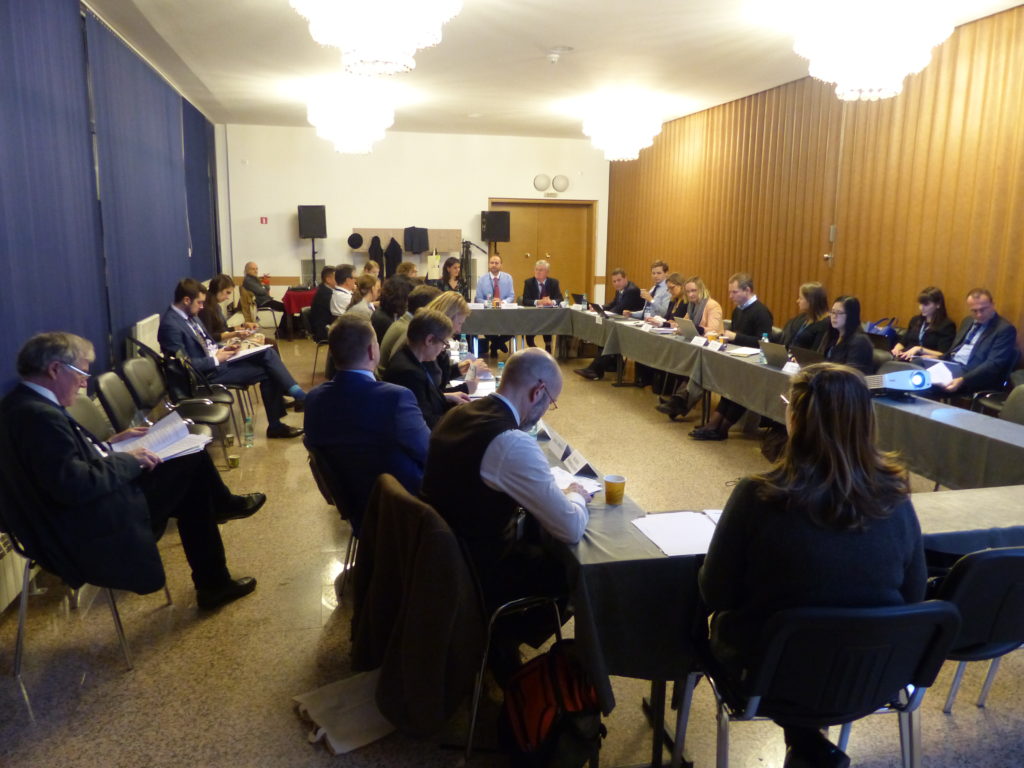