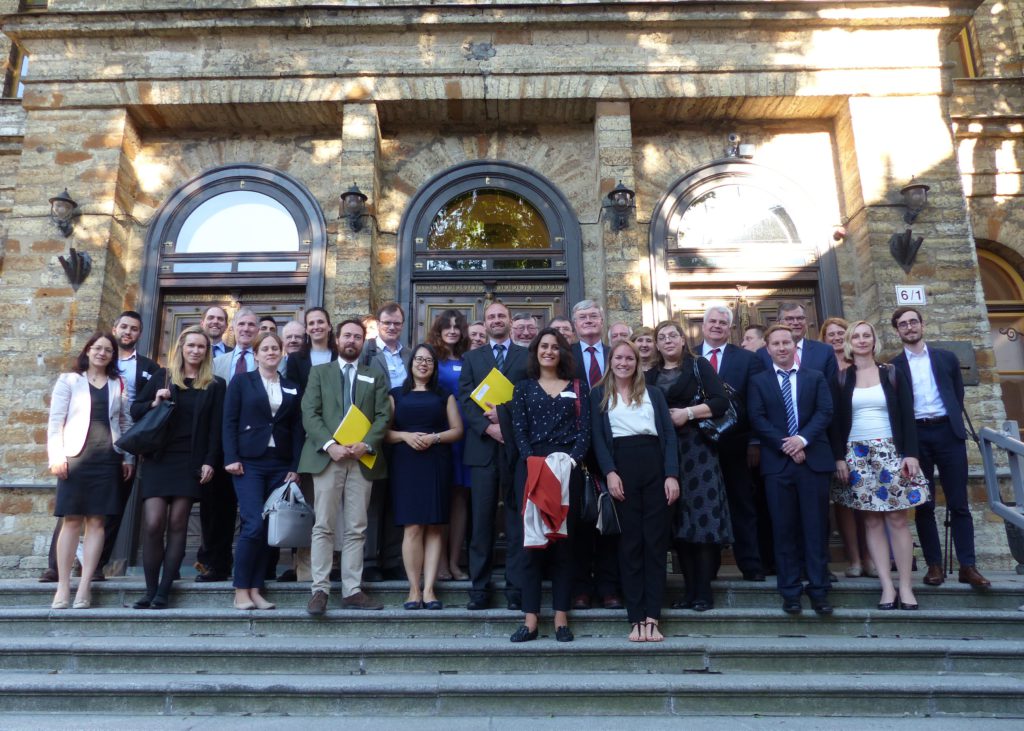 On the occasion of the traditional TEPSA Pre-Presidency Conference that took place in Tallinn, Estonia on 15-16 June 2017, the TEPSA General Assembly convened at the Estonian Academy of Science for its ordinary biannual meeting, under the chairmanship of Prof. Michael Kaeding. High on the agenda was the vote to welcome two new research organisations to the TEPSA network: the Faculty of Law Iustinianus Primus of the University Ss. Cyril and Methodus in Skopje (FYR Macedonia), and the Razumkov Centre (Ukraine). Both were unanimously approved as new members by the TEPSA representatives present at the General Assembly.

This new step in the enlargement of the TEPSA network falls within a broader strategy launched in 2016, with a change of statutes allowing for organisations in non-EU countries to become full members of TEPSA. TEPSA has since then set out to strengthen its links with candidate countries and in the Eastern Neighborhood, and reach out to research communities in those countries, which can offer outsider perspectives on European affairs and whose links with the EU research community are often under-exploited. 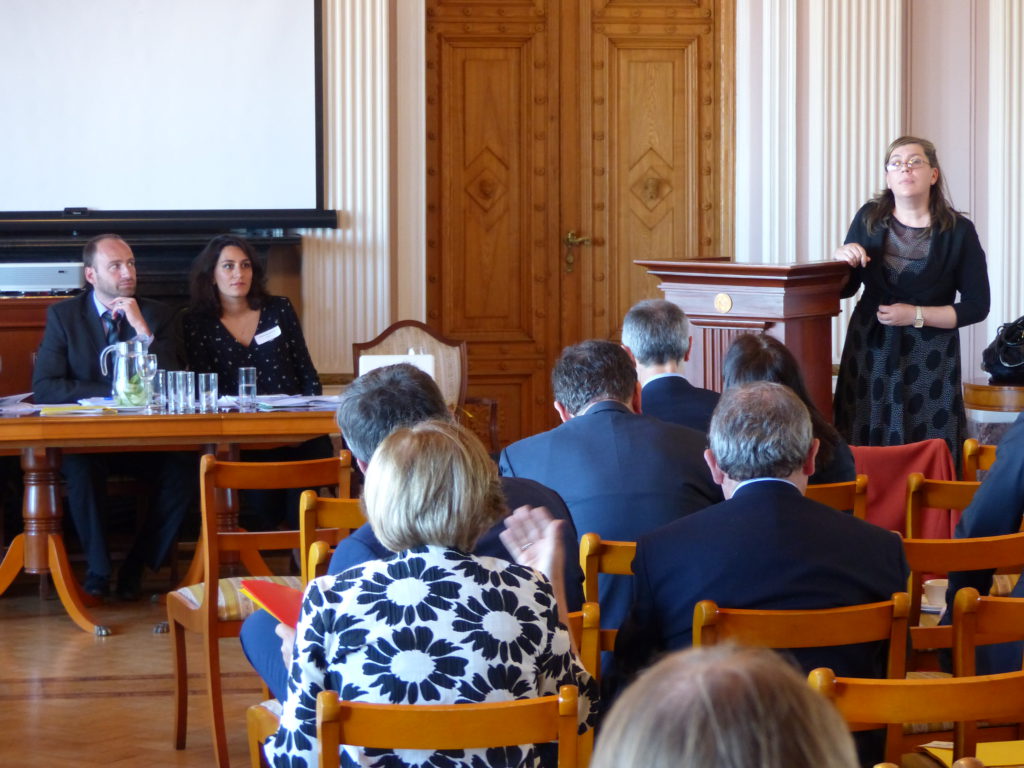