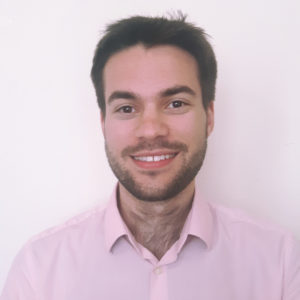 Mike joined TEPSA as a Project Assistant in May 2017. He contributes to the management of EU-funded projects such as PONT (professional training in EU affairs), as well as coordinating studies for the European Parliament’s policy department in the fields of development and human rights. He also assists with the content management of TEPSA’s newsletter, website, and social media accounts.

Mike obtained his M.A. in International Relations and International Organisation from the University of Groningen (Netherlands), where he focused on European defence policy. Upon completing his degree, he worked as a Research Fellow at the OSCE Parliamentary Assembly’s Office in Vienna. He was also a trainee at European Parliament, splitting time between the EP office in Washington, DC and the European Parliament Research Service (EPRS) in Brussels, where he conducted research on EU security/defence policy and cooperation with NATO.