On the occasion of the Bulgarian EU Council Presidency starting on January 1st 2018, TEPSA held its traditional Pre-Presidency Conference in Sofia, Bulgaria on Thursday 30 November and Friday 1 December 2017.

The Conference was organised in cooperation with and hosted by the New Bulgarian University (NBU), and is part of the long-standing tradition of TEPSA’s Pre-Presidency Conferences (PPCs), which take place twice a year in the capital of the country holding the EU Council Presidency prior to the beginning of its mandate.

The conference was opened by Prof Jaap de Zwaan, TEPSA Secretary General, Prof Antoni Slavinski, President of the Board of Trustees of the NBU and Mr Ognian Zlatev, Head of the European Commission’s Representation in Sofia. Bulgarian Deputy Minister for the Bulgarian EU Presidency Monika Panayotova delivered the keynote address on the key priorities of Bulgaria’s six month term as Presiding Member State of the Council of the European Union. Following Monika Panayotova’s address, TEPSA Chariman Prof Dr Michael Kaeding presented TEPSA’s policy recommendations. Minister Panayotova addressed TEPSA’s recommendations, and also responded questions from Conference participants on a variety of issues which are likely to feature prominently on the agenda of the Bulgarian EU Presidency.

Three panels were held through the remainder of the conference to further discuss some of the issues mentioned in the opening keynote address. The panels addressed: the future of the EU, including migration and security challenges and the EU’s neighbourhood and prospects of enlargement; creative industries and the EU economic growth; and the EU after Brexit, with a focus on the post-2020 MFF and EMU reform and EU and the Catalonia Corundum . The panels were made up of researchers from TEPSA member institutes and Bulgarian officials. 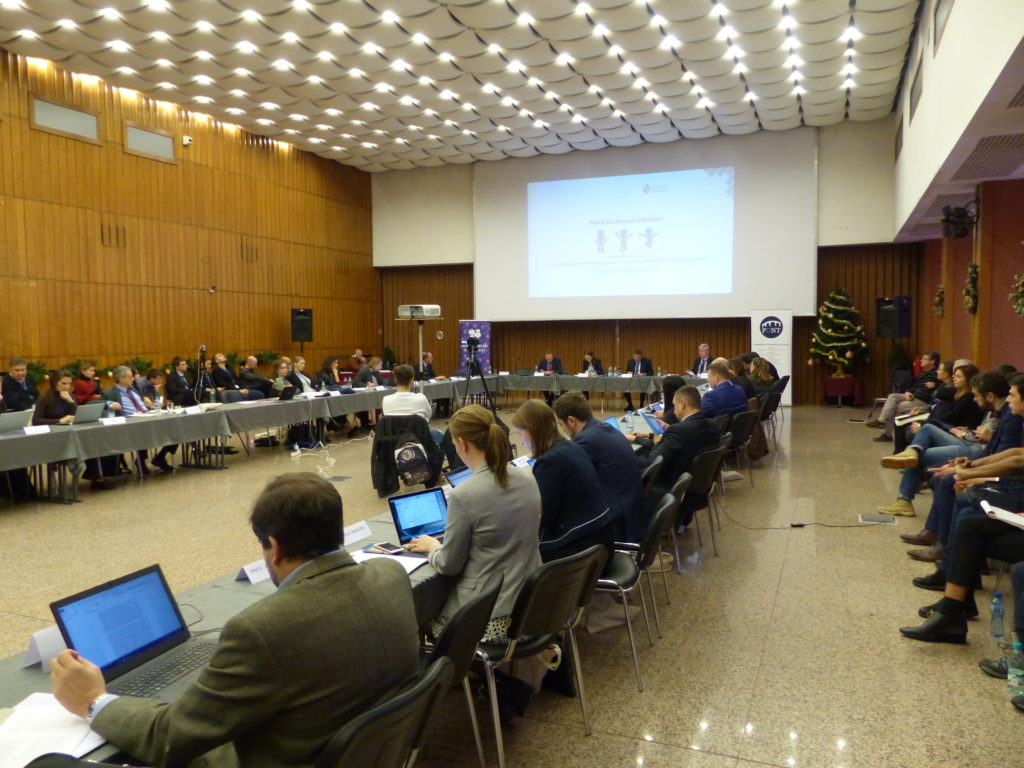 The full report on the Sofia PPC is available here.

The live streaming of the PPC is available here. 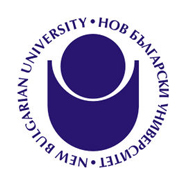