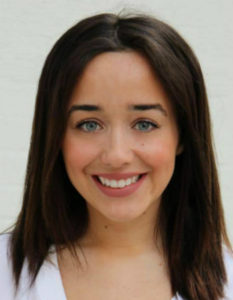 Prior to that, she pursued a bachelor ’s degree in Political Science and master’s degree in International Relations at the University of Milan. She further obtained a MA in European Political and Administrative Studies at the College of Europe, with a thesis focused on the European Commission’s approach towards NGOs in international climate negotiations.

Marta has a keen interest in European public affairs. Hence, she previously worked in European and national institutions, such as the European Commission Representation in Milan and the Cooperation and Cultural Action Service at the Embassy of France in Rome. She speaks Italian as her mother tongue, as well as English, French and Spanish. 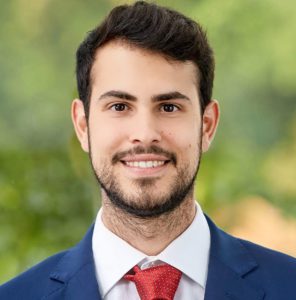 Andrea joined TEPSA as project assistant in September 2017. He helps with TEPSA’s activity coordinating studies for the European Parliament policy department, in the management of TEPSA’s website and newsletter.

An Italian citizen, Andrea holds a Master in Law from the European University of Rome, where he graduated with a thesis on the European Policy on Migration, and a Master of Arts in European Interdisciplinary Studies from the College of Europe, Natolin campus, where he further specialised in EU studies, writing a Master thesis on the tensions between the process of building a common European migration policy and the European integration.