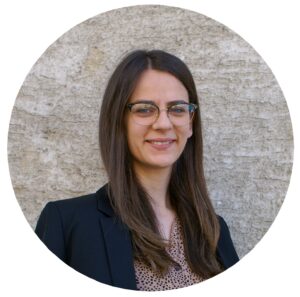 Valentina is TEPSA’s project assistant. She works primarily in the supply of external expertise to the European Parliament and on the implementation of TEPSA’s ongoing projects.

Valentina holds a MA in International Relations from the University of Bologna, where she majored in European Affairs. She also conducted a master thesis research programme at the Center for European Neighborhood Studies of the Central European University in Budapest. Valentina holds a Bachelor’s Degree in Political Science from the University of Zagreb, during which she also experienced an Erasmus+ exchange at the University of Warsaw. Besides academic experience, Valentina was also an active volunteer of several student unions and successfully completed an internship programme at the Post Conflict Research Center in Sarajevo. Prior to joining TEPSA, Valentina worked as a Research Trainee at Vocal Europe, a Brussels-based think tank where she was in charge of analysing EU External Relations towards the region of the Western Balkans.