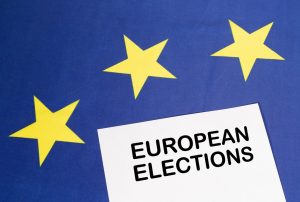 Three main factors will determine the shape of the next European Parliament (EP): the outcome of the elections, the organisation of national parties into supranational political groups, and developments in the Brexit process. Everything points towards some significant changes – and a considerable degree of uncertainty – in the new EP.

The EP’s centre-right and centre-left groups are expected to lose their combined majority for the first time since 1979, whereas far-right parties and liberal democrats will likely increase their representation. The EP’s mainstream groups will therefore need new allies to achieve majorities, which could boost the influence of the smaller groups.

The choice of the next Commission President will be the first major test for the new EP. While most political groups have designated candidates, it is unclear whether the Spitzenkandidaten system will be followed.

If and when it takes place, Brexit will have an impact on the size of the EP, reducing it from 751 to 705 seats, as well as on the composition of the political groups that include British parliamentarians.