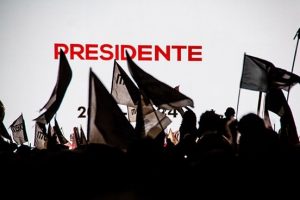 This paper analyses the social, economic, institutional and political cultures that have given rise to the ‘anger vote’, an emerging phenomenon particularly visible in the region’s current election cycle (2017-19). The ‘anger vote’ can be defined as the rejection of political parties, traditional political elites and the record of democratic institutions by the majority of a country’s citizens. It also considers the diverse and heterogeneous features that such voting reveals and the types of leadership it promotes, along with some of the main examples of the ‘anger vote’ recently seen in the region. To conclude, it confirms the phenomenon’s existence, regardless of national variations.