Piotr Maciej Kaczyński, The EU after the elections: a more plural Parliament and Council, 26th June 2019 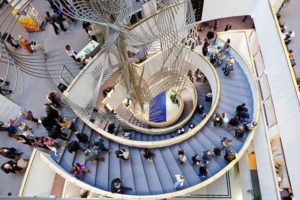 In this paper, Mr Kaczyński analyses the political fallout from the most recent European elections, including the formation of coalition groups in the parliament, and possibilities about deciding upon the candidature of the body’s important roles. He considers the significance of the increased turnout and engagement with European politics, addressing possible structural changes which the electorate may wish to see realised, among them the ability of the parliament to propose its own legislation.