The high interest in taking part in the events led to the identification of various opinions regarding the positions of the Romanian citizens on different European policies and strategies. It also helped to achieve a better understanding of the way they look at the united and cohesive future of the European Union and to grasp the opportunity of a more resilient European Union, both internally and externally. Thus, the future of the European Union means, in the eyes of many citizens, the development of multisectoral resilience: in the EU’s neighbourhood, in terms of digital and cyber systems, health and education systems, agriculture and production chains, security and the internal market with its fundamental freedoms. An emphasis was also put on the transformations and reforms we need so that future events do not take us by surprise and do not generate a negative effect on our society. 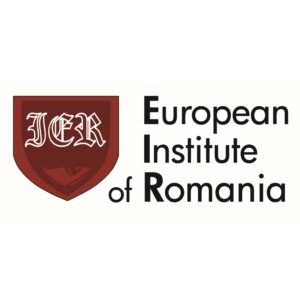