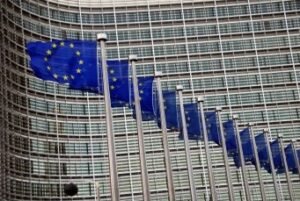 As Ursula von der Leyen takes office as the new Commission President, it is good form to give thought to the trends in the development of the European Commission. The new President will formulate her agenda and organise the Commission as she sees fit. Von der Leyen aims for an ambitious agenda including, once again, considerable discussion about the ‘future of the EU’ with institutional deepening. In addition, further experimentation with the top structure of the Commission is under way with the appointment of three executive Vice-Presidents, one from each large political family. The aim is to realise ambitions and organisational innovation.

This report was written at the request of the European Affairs committee of the House of Representatives. Because the organisation and tasks of the Commission are multi-layered, the research questions were likewise as varied and concerned the development of the tasks of the Commission, the history, politicisation (especially after the Lisbon Treaty), the achievements of the Juncker Commission, formulation of an assessment framework and the identification of problem areas. Discussions about possible alternatives follow naturally from the identified developments and bottlenecks, such as the importance and limitations of high ambitions, of leadership styles, administrative pressure at the top, the separation of duties and of the possibilities of establishing organisational units.

This is a courtesy translation of the Dutch-language report ‘De Europese Commissie in balans? Ambitie, organisatie en macht’ 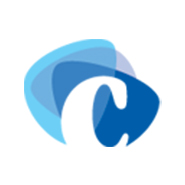