“In this paper I focus on 11 EU member states which used to be Socialist countries. They are the so called 11 BCEE countries. One of the core issues of Europeanization (Sigér, 2008) is whether the EU serves as an anchor during the transformation process of the post-communist countries, i.e. whether the EU is able to be the point of reference and to catalyze the process of changes. The socialist economic past is dominant in the countries of the BCCE-region. Communism lasted for more than seventy years in the 3 Baltic states and approximately for forty years in Central- and Eastern-European states. After having gained independence from the Soviet Union, the 3 Baltic states lost half of their GDP, the rapid growth thereafter made up for these losses. BCEE region reaches one fourth of EU’s territory and one fifth of the EUs total population (…).” 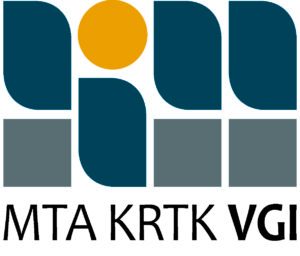