The COVID-19 crisis is the second major crisis to have hit the East Central European countries within a decade, putting these countries’ socioeconomic fabric once again to a deep test, and exposing their vulnerabilities. In many countries in the region, the neoliberal reforms and austerity of the last decades have wreaked havoc with the healthcare systems, massive emigration of healthcare and other workers have led to massive deskilling, and economies are highly dependent on those in the West. Further, governments in the region are among the least trusted within the EU, state capacities are among the lowest, and an — albeit variegated — shift towards “illiberal democracies” leaves some of the political systems uniquely unprepared to deal with the crisis. In light of these vulnerabilities, this volume asks two questions: first, how have states in the region attempted to mitigate the socioeconomic effects of the COVID-19 crisis, and second, whether they have attempted to build up resilience to external shocks. Based on a number of case studies, the volume provides a comparative picture of the responses to the COVID-19 crisis in East Central Europe and shows that although the crisis has revealed some deep flaws of the region’s socioeconomic models, policy responses amplify these rather than leading to more resilient societies. 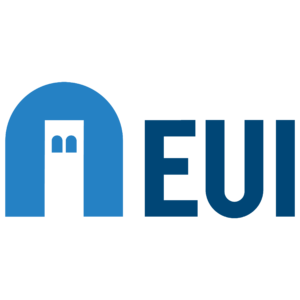